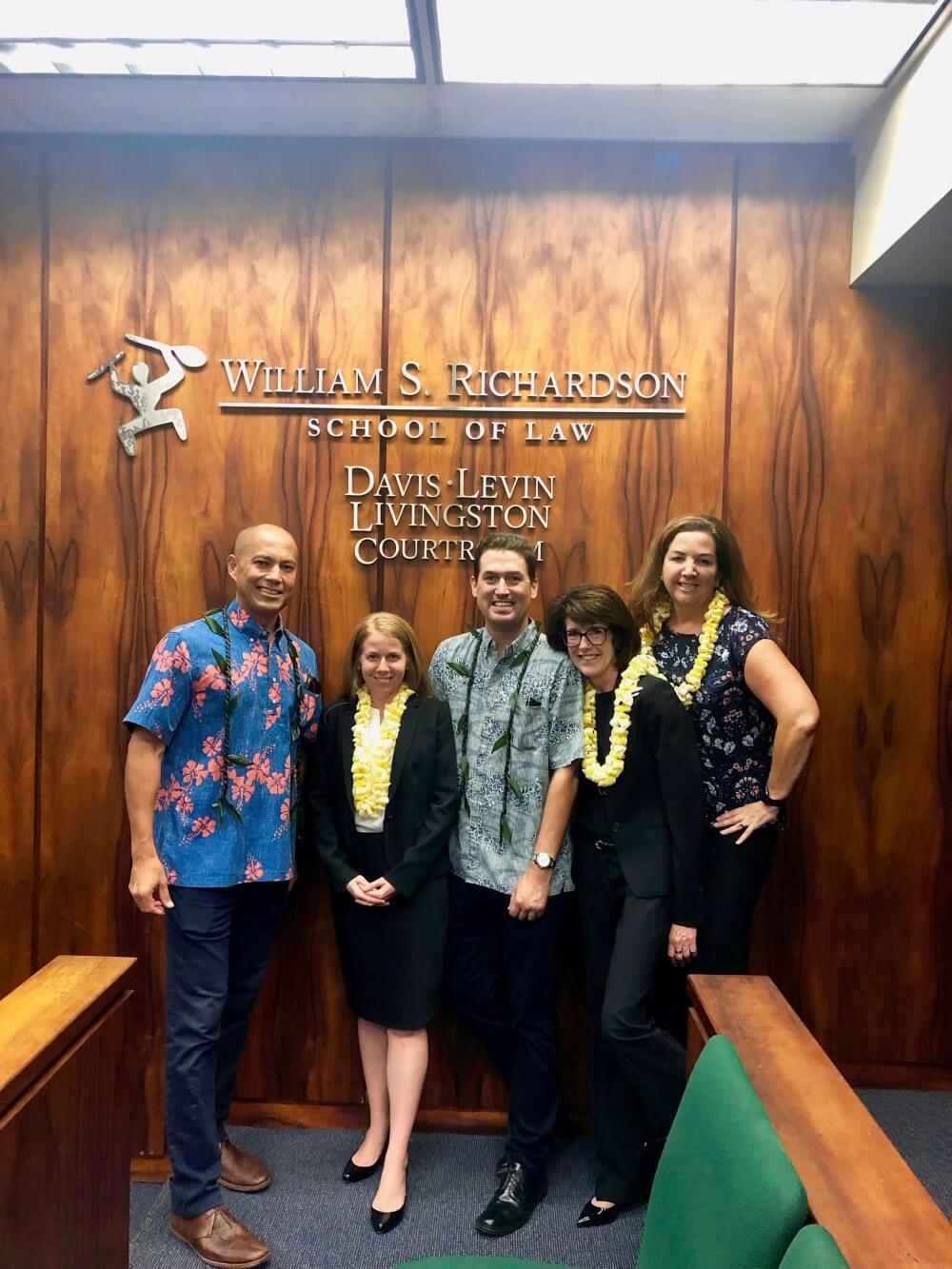 We are proud to announce that dedication of the new University of Hawaii Richardson School of Law Clinical Building which will house the Advocacy and Trial Practice Program of the law school. Mark Davis lead the fundraising efforts for the building and the Davis Levin Livingston Charitable Foundation donated $1 million to pay for a new building at the University of Hawaii!

The building is located on the University of Hawaii’s campus at Manoa, and will serve as a clinical building for students enrolled in the William S. Richardson School of Law. According to the school’s website, “The two-story building includes: 2 classrooms; 4 interview/skills rooms; 9 offices, 1 break room; 3 all-gender bathrooms; a service Xerox and event prep room; and an atrium. It is connected to the main law school building by an elevated walkway.”

The completion of the new building construction was the result of the university’s 15-year effort to expand student space in the law school. The project was originally proposed by Dean Avi Soifer in 2003; construction began on September 30, 2016.

Attorney Mark Davis and others involved in the project stressed the value that the new building will hold for the state’s future legal professionals and the people of Hawaii. University leadership emphasized what a successful collaborative effort the construction was, which in total costed $9.3 million. Funding was also provided by university and law school officials, as well as the state legislature. It was officially unveiled on September 6, 2019, during a celebratory event. 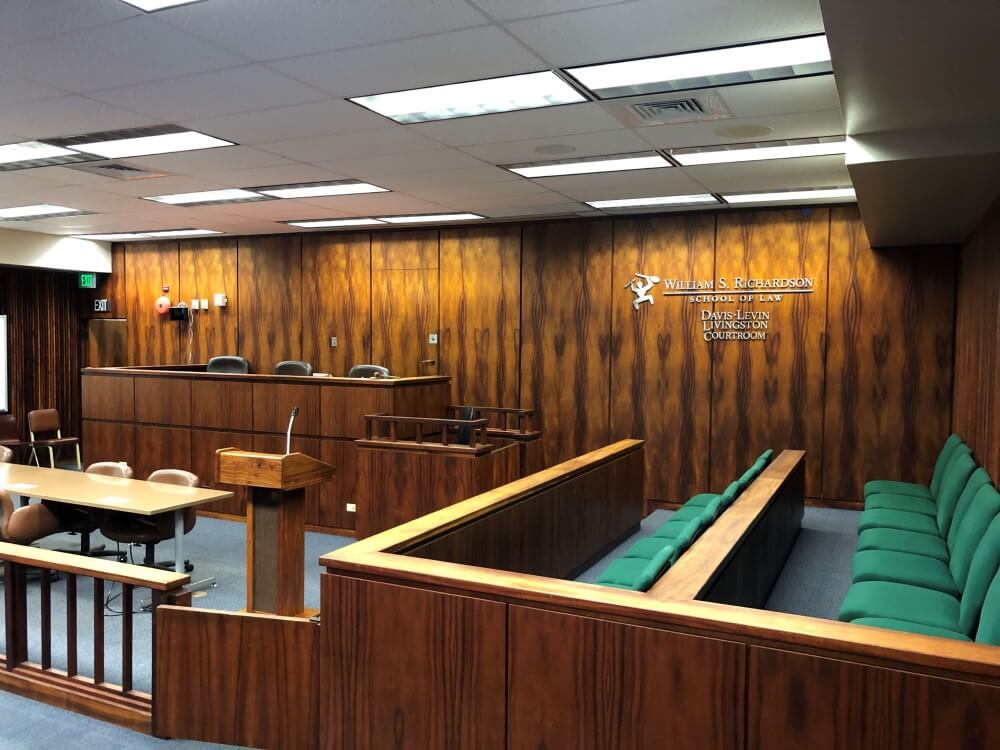 In addition to the standard classrooms that are housed in the new building, it will also be the home of the Hawai’i Innocence Project and the Medical-Legal Partnership for Children. The Hawai’i Innocence Project is a student clinic that helps innocent people be exonerated. The Medical-Legal Partnership for Children is a no-cost legal services program that is offered through a partnership with Kokua Kalihi Valley Comprehensive Family Service. As a clinical building, the purpose of the space is mainly to provide assistance to the community.

Thank you to the University of Hawaii, the donors, and everyone who helped the dream of a new building become a reality! We are excited to see the opportunities it will provide to students and those in need of legal representation.

Read more on our Press Release.

To schedule a free consultation with the Davis Levin Livingston legal team, complete our contact form or call (808) 740-0633.